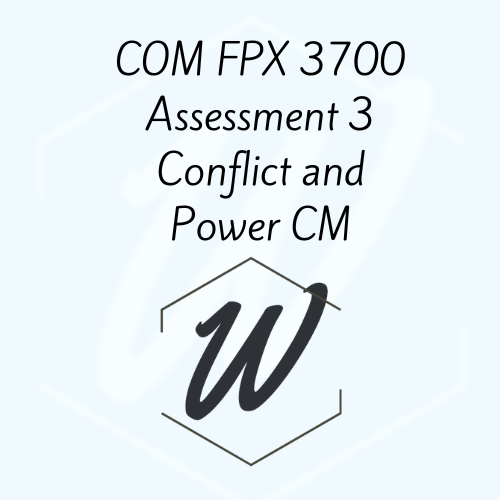 By Writink Services January 18, 2023 No Comments

Over the past few years there have been multiple situation were conflict has risen between law enforcement and citizens. In America we have certain laws and rules that we are expected to live by. Most law enforcement officers became law enforcement officers to do just that, enforce the law. Now, often times as humans we can become complacent, narrow minded or even unsympathetic to others or their situations. At times we can find ourselves in situations of power or situations where we feel we are in control and the said power can, go to out head, so to speak. Law enforcement can view a law breaker as, below them, or ‘they get what they deserve’ attitude. Whereas the law breaker or citizen can easily get the attitude that, ‘law enforcement just thinks they are gods’. It is these attitudes and opinions that can cause or create conflict between law enforcement and citizens. For example: accusations of, use excessive force, by the law enforcement officer. In cases like this the officer often feels that they are doing what is necessary to protect themselves or others and certain citizens may feel it was an abuse of power.

Law enforcement has an enormous amount of power in our society. As with everything there are rules and laws governing this power, as long as the laws are followed conflict can be limited. One instance where conflict arises between law enforcement officers and citizens is when the law enforcement officer abuses that power and their perception becomes one where they think they are above the laws or when they feel that they more important than others. At times like these they take the law into their own hands and do what they want, thus opening the door to conflict. (Peterson et al., 2019).

Thinking of the relational theory of power and how this theory can change a person’s perception of power. The relational theory of power addresses how perception can change over a life time. Considering education level, personal achievements or failures, different cultures or personalities can and will change a person’s perception of power. If we build on these differences and promote mutual respect we can start to resolve police-community conflict. As humans we co-exist together, it is in our nature, for one, to look to a leader so to speak and two, to step up and take the lead. This depends on a number of different factors that have lead humans to be who we are and can make us either a leader or a follower. The problem lies when that perception of power changes as it often will. Change is at times hard to accept but keeping this theory in mind we as humans change over time given our personal experiences. Accepting change and respecting others as individuals, whether good or bad can affect our abilities to resolve conflict.  (Jordan 2017)

There can be several different strategies that could be effective in reducing or resolving conflicts between police and community members. First we will talk about the accommodating strategy. Using this strategy one party or the other focuses on be accommodating, they do and say whatever they can to just make peace, avoiding any type of altercation. Whether right or wrong in their opinion they do what they can to accommodate what they perceive the other party may need or want.

The third strategy I will mention is collaboration. Using this strategy one or both parties will collaborate with other members of their team whether that team is family, friends or c-workers. This collaboration strategy consist of discussion, listening before acting, negotiating asking question to gather information. I feel this strategy also needs to have that mutual respect, honesty and openness to be successful in reducing or resolving conflict.

Using the compromising strategy and combining ideas and viewpoints can help the parties come to an agreement built on trust and communication to resolve conflict. Coming together and having a mutual respect for one another (common ground). Treating each other as equals and setting boundaries of respect can facilitate a situation that will resolve conflict between law enforcement and the community.

Jordan. (2017). Relational-Cultural Theory: The Power of Connection to Transform Our